OK-10-0876
Acceleration in Aviation:
G-Force
Acceleration in Aviation: G-Force
Human beings are adapted to live and survive
within the ever-present, accelerative force of
gravity. While on earth, this is a constant, and we
live and function with it from the day we are born
until the day we die. As an infant learning to walk,
we learn very quickly that a misstep will ultimately
lead to a painful gravity-induced incident with the
ground that we call “a fall.”
As we develop and start to solve problems, we
learn that a cookie jar falling off the counter will
accelerate all the way to floor with shattering
results. Many hours of our youth are spent determining the results of
gravity on spherical objects of various shapes and sizes to our advantage in
competition. We became accustomed to gravity at the standard 1 “G-force.”
When we pilot an aircraft, all that we have learned about gravity and
have become comfortable with sudden changes. Flight—in its purest
definition—is overcoming gravity to ascend through the air. Just as when
we where learning to walk, a primary goal of every flight should be to avoid
painful, gravity-induced incidents with the ground. These encounters are
called aircraft accidents and mishaps, and they can be destructive, even fatal.
What Goes Up Must Come Down
The force of gravity on earth causes a constant
acceleration of 32 feet-per-second squared. An object
in freefall will accelerate at an ever-increasing speed
toward earth until it impacts the earth or reaches
terminal velocity—the point at which the force of
aerodynamic drag acting on the object overcomes the
force of acceleration induced by gravity.
Acceleration is described in units
of the force called “Gs.” A pilot in a steep turn may
experience forces of acceleration equivalent to many times
the force of gravity. This is especially true in military
fighter jets and high-performance, aerobatic aircraft where
the acceleration forces may be as high as 9 Gs. Air race
pilots in a tight pylon turn also experience high G-forces,
but the important thing to remember is that any aircraft
operated in a maximum-performance profile will subject
the pilot to acceleration that is greater than the 1 G
acceleration encountered on the ground. Pilots need to
understand this in to successfully master flying.
Types of Acceleration
There are three types of acceleration. These types are Linear, Radial, and
Angular Acceleration.
Linear Acceleration—reflects a change of speed in a straight line. This type
of acceleration occurs during take-off, landing, or in level flight when a
throttle setting is changed.
Radial Acceleration—is the result of a change in direction such as when a
pilot performs a sharp turn, pushes over into a dive, or pulls out of a dive.
Angular Acceleration—results from a simultaneous change in both speed
and direction, which happens in spins and climbing turns.
G Forces
During flight, a pilot may experience a combination of these accelerations as
a result of input to the flight controls. These accelerations induce G-forces
on the body that may be described as Gx, Gy, and Gz.
Gx—is described as force acting on the body from chest to back; +Gx
is experienced, for example, during the take-off roll as the throttle is
advanced. This is the force that pushes the pilot back into the seat as the
aircraft accelerates. –Gx is described as force from back to chest, and it is
encountered during landing as the throttle is closed. This force pushes the
pilot forward into the shoulder strap.
Naval pilots flying from aircraft carriers feel
the extremes of this type of G force. During a
catapult launch, the aircraft accelerates to 160-
plus mph in just under two seconds. During
landing, the aircraft will decelerate to a complete
stop in just a few feet. Carrier pilots have
adapted and successfully functioned with these
extreme Gs for decades.
Gy—is a lateral force that acts from shoulder to shoulder, and it is
encountered during aileron rolls. Aerobatic pilots routinely encounter this
type of G force and can still safely and precisely maneuver their aircraft.
Gz— is a gravitational force that is applied to the vertical axis of the body. If
it is experienced from head to foot, it is termed (positive) +Gz. This happens
when a pilot pulls out of a dive or pulls into an inside loop. –Gz (negative)
travels from foot to head, and it is experienced when a pilot pushes over into
a dive.
Physiological Effects of
High G Forces   中国航空网 www.aero.cn 航空翻译 www.aviation.cn 本文链接地址：Pilot Safety Brochures飞行员安全手册 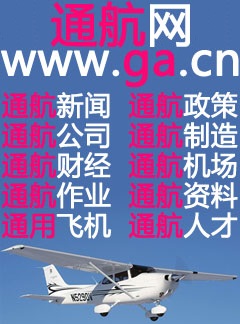 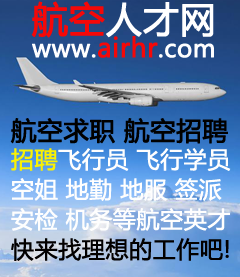 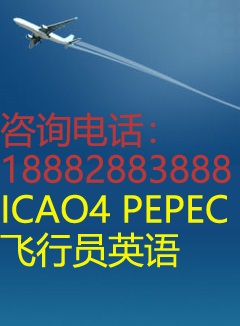